“This is what life looks like. People who love each other. A home. You should take a moment. Feel it. You still have time.”

Hugh Jackman has been playing the character of Wolverine for 17 years and has always been a constant in the franchise. This however is the last time we will see Jackman play the iconic character. Logan is an emotional thrill ride from beginning to end. This is a dramatic western about people and the relationships they share that also happens to be a comic book film. As The Dark Knight did in 2008, Logan transcends the comic book genre.

Hugh Jackman gives not only his best performance as the character of Logan but also the performance of his career. If Jackman isn’t nominated for Best Actor in a Leading Role for the 2018 Academy Awards then we better prepare for the best year in film history. There is never a moment you don’t feel connected with the character. Every emotion he conveys hits you and it hits you hard. His chemistry with every cast member was great. Especially with Sir. Patrick Stewart. Like Jackman this is Stewarts last time playing Charles Xavier and he gave it everything he got. There were moments that really required him to commit and he absolutely did. Daphne Keen who plays Laura was incredible. I loved every moment with her. There wasn’t a single moment where I thought to myself: “child acting.” She truly held her own against some of the best actors in the industry. I also really enjoyed Boyd Holbrook as Donald Pierce he was a villain that really worked for the tone of the film and never feels over the top. 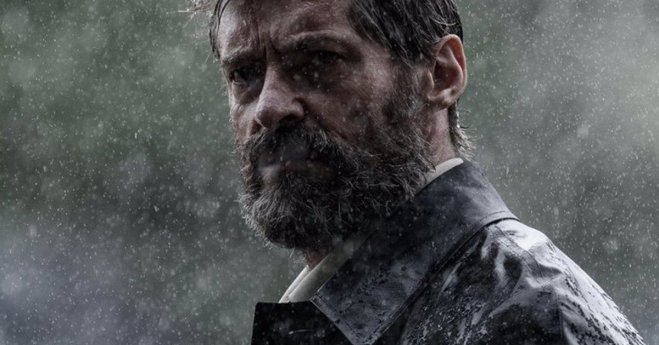 The tone in the film is really well done and it was consistent throughout. The somber western feel of the movie is always there and never turned into an all out action movie. James Mangold is to thank for that, who is returning from 2013’s The Wolverine. This time however he sacrificed some of the budget in order to get an R rating and more creative freedom. I feel that studios should take this kind of risk more often with these high profile properties. I feel the work that he did with Jackman and the rest of the writing team really paid off as this is without a doubt one of the best comic book movies ever. They chose to focus on crafting a good character driven story first before worrying about the comic book aspects of it. That may be off putting to those who prefer something that is largely action based but I feel like it blended action and story very well. One other creative aspect about the movie that stood out to me was the score composed by Marco Beltrami. The music was subtle but impactful and really added to what made this movie so fantastic.

In the way of negatives I genuinely don’t have any coming to my mind right now. I just wish it hadn’t ended because I could easily watch a three hour cut of this film. Overall Logan is one of the best comic book films ever made. It is an emotional thrill ride from start to finish. I’m not going to lie, I cried, this film will tear your hear out. Bring tissues you’ll need them. I can’t recommend this film more! Even if you aren’t typically a fan of comic book movies this movie will work for you. It is so much more than most comic book films. 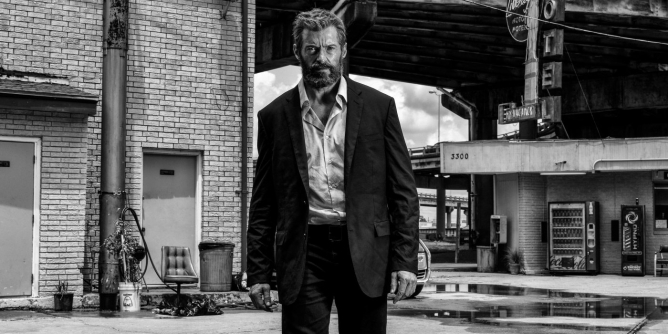 What did you guys think of Logan? What performance was your favourite? Are you sad to see Hugh Jackman go or are you glad he’s leaving on a high note? Let me know by commenting on this article or by starting a conversation with me on twitter or instagram (@nerdycasusal). Also please share this review with your friends to persuade them to see this incredible work of art. As always guys thank you so much for reading, take care.